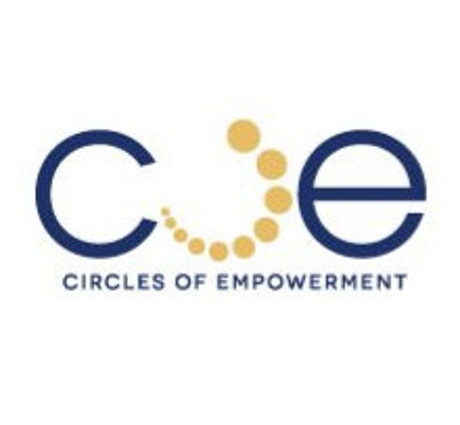 A young female teacher is teaching at a prominent Boys High School. There are more men on the staff than women. She is new to teaching and in her early twenties. One day she enters the classroom of a male colleague to return a book that she borrowed from him. The lesson in his class is currently ending and the final year high school students are filing out of the classroom. As she stands to the side to let them pass one of the boys looks her up and down and then turns to the male teacher and says loudly “good for you Sir!” The male teacher laughs at the comment. The female teacher feels immediately wronged and makes a complaint to the Principal that she was disrespected and compromised in the situation by both the student and the male teacher. The male teacher doesn’t think he did anything wrong and it was all harmless fun, in fact – it was all meant as a compliment to the female teacher.

If you were the Principal – what would you do?

This is the case study we handed out at a Circles of Empowerment showcase workshop held last month in Johannesburg. The relevance of the workshop date was that it was held on Women’s Day in South Africa. In place of focusing on women, however, we chose to approach the empowerment of women from the point of view of still honouring and upholding men. Why? Because transferring power doesn’t solve anything – it needs to be shared to become truly effective and change leading.

Gender, power and privilege is a complex dynamic and with the help of Industrial Psychologist, Christa Swart (who is currently authoring her book on the subject of gender dynamics) we uncovered some interesting insights that I would like to share.

These insights are important to effective leadership as the transference of power – empowerment – comes from the person who has that power and in most cases is the recognised leader. I combine my two areas of passion and focus in educational leadership and entrepreneurial leadership in my theory that one of the key reasons for failure in both arena’s is the lack of empowerment from our current academic leaders.

Individuals come through our educational systems schooled to fit in, avoid failure, rise to traditionally recognised expectations and retain a body of information not immediately relevant to be regurgitated and forgotten. The focus of this training leads them away from creative thought, purposeful goals and learning through failure. Their chances of navigating a successful journey as an entrepreneur, thought leader within an organisation, or just being able to adjust to on going change in their professional environments, are very small.

Successful individuals are empowered individuals. Individuals who make a significant difference to our world and our future leaders are those who are willing to shift and share their power.